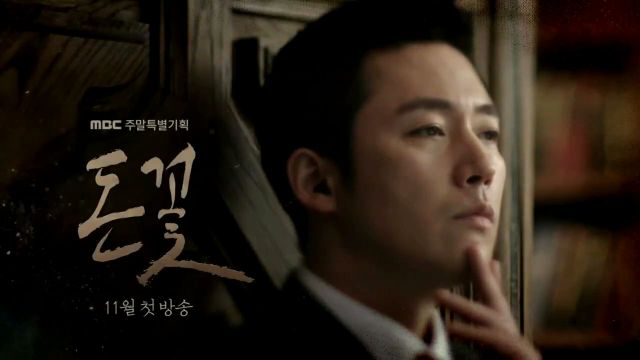 "Money Bouquet" is looking rather cinematic and dramatic according to this first trailer. Jang Hyuk's character seems to have suffered through some jail time only to end up looking dashing in a nice suit. Cuts between scenes of the teasers of his story show a fancily clad Kim Mi-sook and a concerned looking Park Se-young. Not much to go on, but we'll find out from the drama itself in just over a week's time.

50 episodes - Sat, Sun 22:00
Synopsis
Money is the driving force behind this drama about people who believe that they control money when they are in actuality controlled by it.