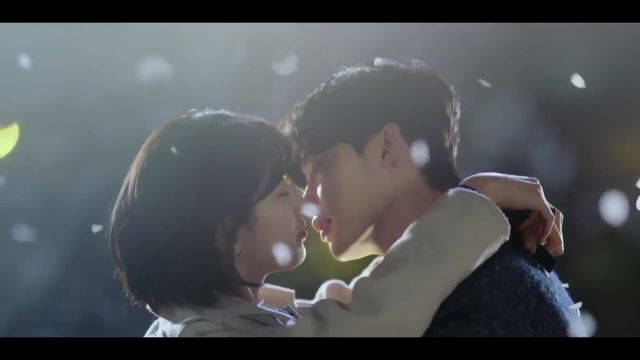 Lee Jong-suk and Suzy are sure the power pairing and you can see them in the first teaser for "While You Were Sleeping - 2017". Suzy plays a woman who has prophetic dreams of people's misfortunes and Lee Jong-suk is the man who will help her. From this teaser, it seems as though he's a bit reluctant. But from the kiss, I'm guessing they're either already familiar with each other, or get close real fast.

- Yours, Lisa, a woman whose curious how close those two characters are