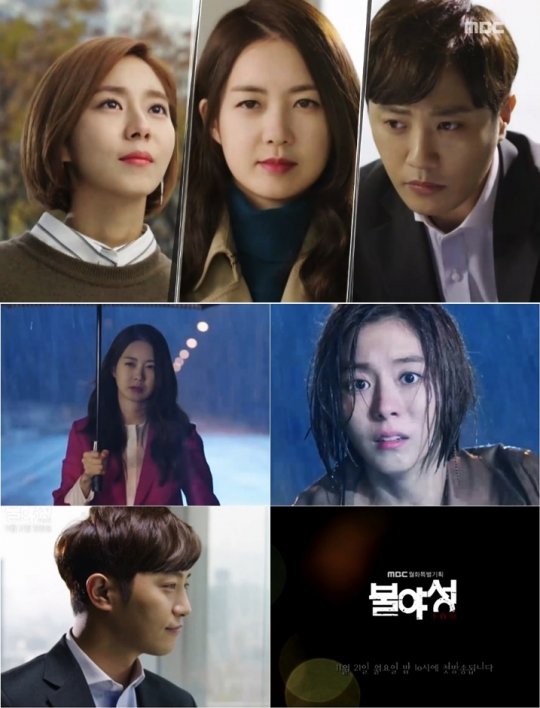 Mon, Tue 22:00
Synopsis
This is a drama depicts the intense and fierce fight which those greedy citizens, in the city that never sleeps, collide with each other in order to become the owner of the most splendid luring lights: money and power.