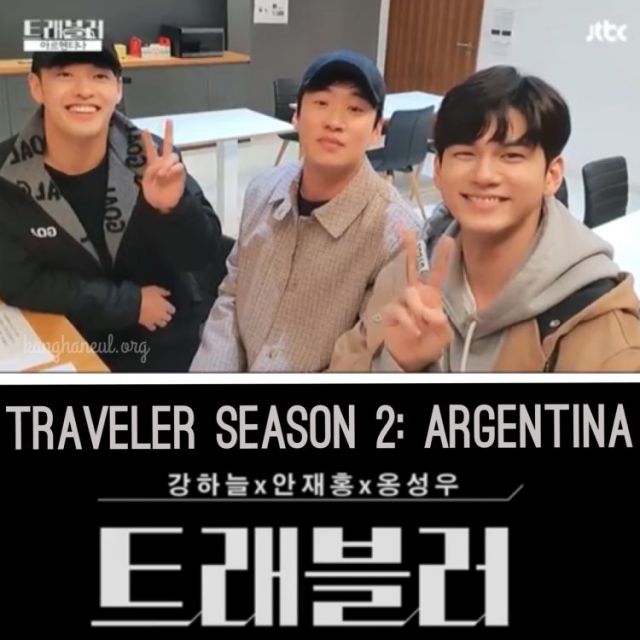 JTBC has released on 3 December the video of Kang Ha-neul, Ong Seong-wu and Ahn Jae-hong, cast members of upcoming travel documentary show, "Traveler Season 2". The footage was taken during their meeting on 28 November which was the day before their departure for Argentina.

The trio is currently enjoying their backpacking adventure in Argentina. Upon their arrival at the Ministro Pistarini International Airport on 30 November where they were greeted by fans, they have explored several tourist spots in Buenos Aires. In the coming days, they are expected to visit Patagonia, the land of the giants and onward to the southernmost tip of South America, the gateway to Antarctica. 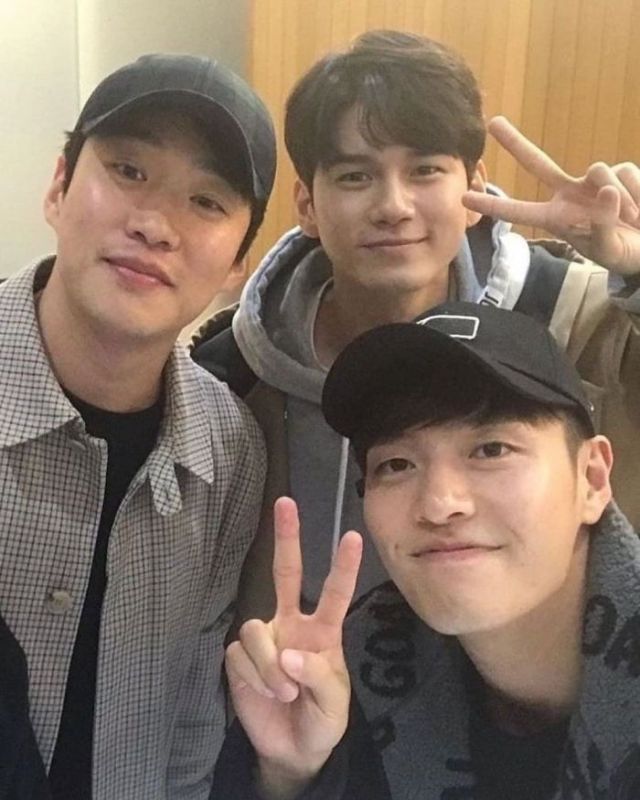 First aired in February 2019, "Traveler" is a documentary-style travel program that depicts travel solely from the perspective of the travelers. Cast members Kang Ha-neul, Ong Seong-wu and Ahn Jae-hong will enjoy their journey not as celebrities but as their real selves without the involvement of the production staff.

Broadcast is scheduled sometime in February 2020 on JTBC.

"[Video] Greetings of Traveler Season 2 Cast With English Subtitles"
by HanCinema is licensed under a Creative Commons Attribution-Share Alike 3.0 Unported License.
Based on a work from this source