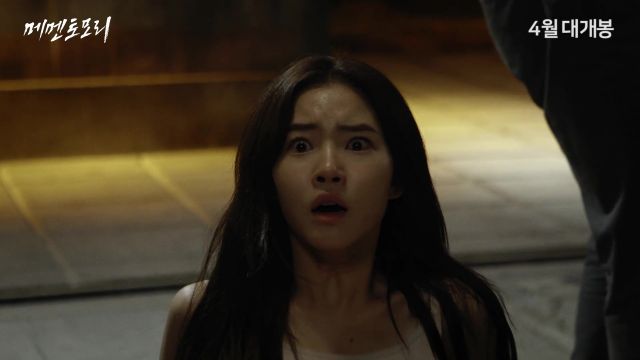 Screams and quic cuts make the trailer "Memento Mori - 2018" intense and slightly terrifying. I'm not personally a fan of these sorts of thrillers, but if it something you enjoy, this film may just be right up your alley.

Suddenly they woke up. Not knowing who did it, 6 of them got up in the same place. The survival game for 6 people with nothing in common has begun.
There's a guy in a silver suit and a gold watch who talks with foul language and has 7 criminal records, a pretty looking female employee from a pharmaceutical company, a neat-looking elementary school teacher, a middle-aged woman dressed in a suit with nice hair and nails, a former detective that looks like the boss of a mob organization, and a guy with a cheerful character but a cruel mind.
In a public bath in a basement somewhere, the 6 of them risk their lives.