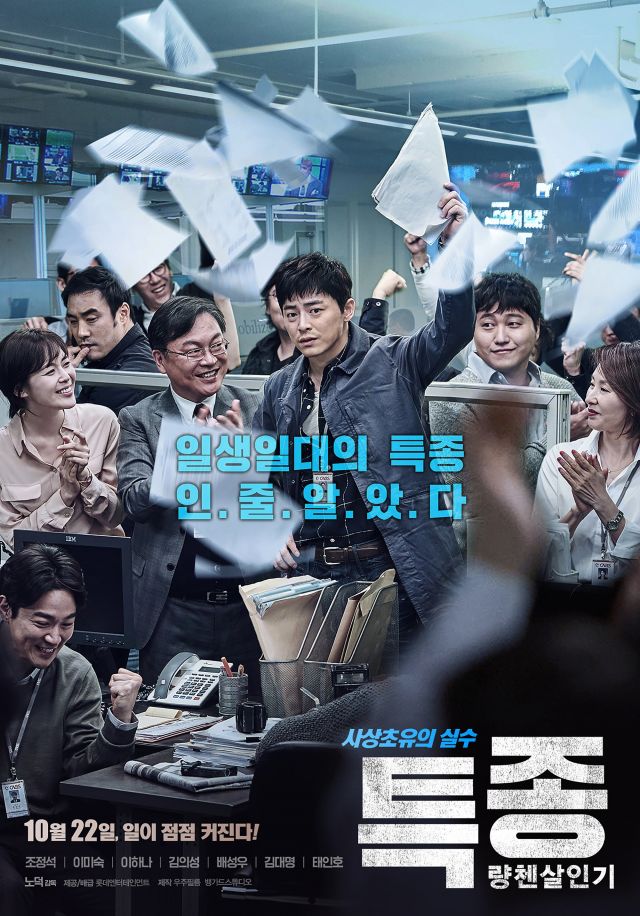 Highlights video released for the Korean movie "The Exclusive : Beat the Devil's Tattoo"

Formerly known as "Journalist" (저널리스트, jeo-neol-li-seu-teu) and "Exclusive: The Ryangchen Murders".
Synopsis
Heo Moo-hyeok, a reporter from the social issues department happens to acquire information about a serial murder case by accident. This makes him get involved in an unprecedented case of inaccurate reporting. He later finds himself facing the actual murder case in the middle of the aggressive news coverage competition by media, which does not get any better.