[Video] How Many Bowls of Noodles Did Jung Woo-sung and Kwak Do-won Eat? 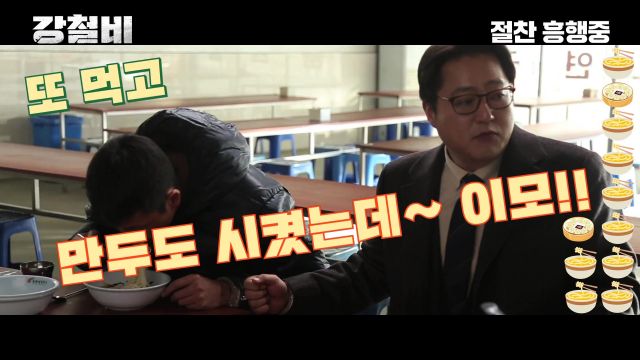 The behind-the-scenes of the fun lunch scene in "Steel Rain" required more noodles than was shown on the big screen. This video shows how many bowls Jung Woo-sung and Kwak Do-wo went through to film the scene and they downed the food like true mukbang/eating video champions.