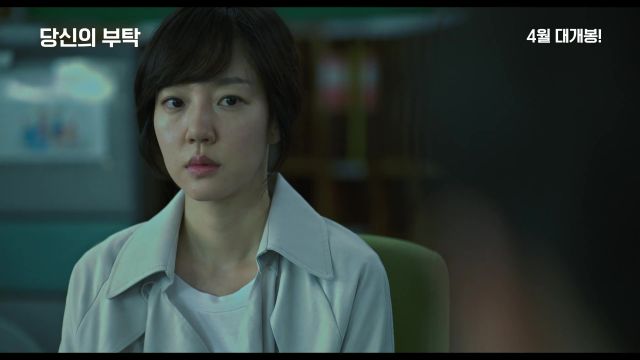 The trailer released for the upcoming Korean movie "Mothers" is looking cuter and less heavy than I thought it would be. Let's see which way the teaser material heads.

Wrapped up filming : 2017/07/27
Formerly known as "Your Request"
Synopsis
Two years ago, thirty-year-old Hyo-jin lost her husband to an accident. She is left with her husband's sixteen-year-old son who he had with his ex-wife.