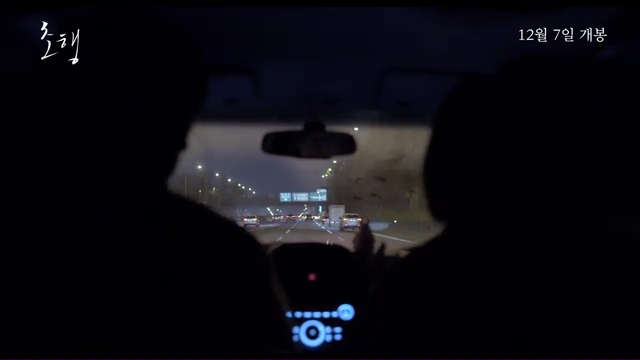 This teaser is a pretty intimate look into the relationship explored in the film "The First Lap". The camera is focused on the back of the couples' heads as they are driving a car. We never see their faces and they are doing nothing explicit, but the short teaser is nonetheless quite intimate. They talk simply of getting a cat, but it feels as though we're creeping into their lives with the point-of-view and the relaxed way in which they talk to each other. It's an interesting take on delving into a long-term relationship.