[Video] Jump Into a Chat About Ethereal Adaptation, "Little Forest" 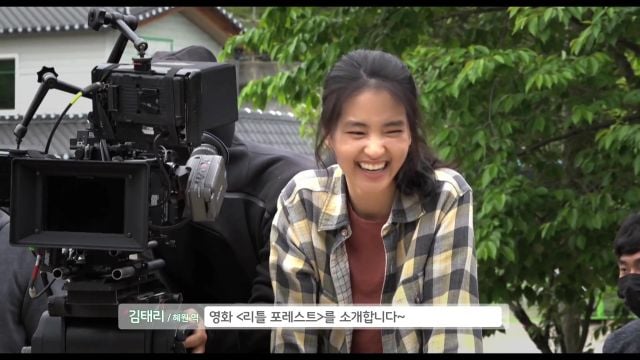