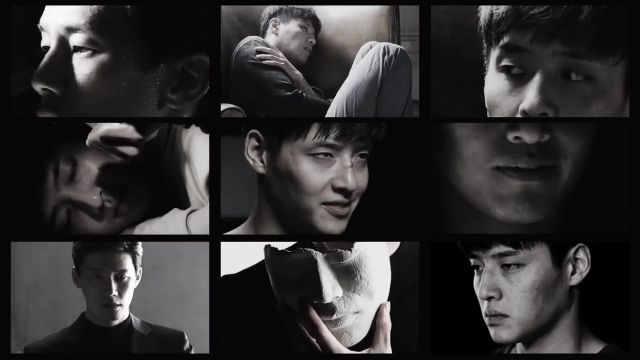 A man (Kim Moo-yul) is kidnapped and has lost nineteen days of his memory in "Forgotten". His brother (Kang Ha-neul) undertakes the immense task of unearthing the painful and potentially dangerous memories. In this trailer, we see both brothers with many expressions plugged into boxes that are organized across the screen. Most of the expressions show worry or fear, and some even show a bit of mania. This is most definitely a psychological thriller. It is also Kang Ha-neul's last film to be released before he is out of the military.

-Yours, Lisa, who loves delving into the human mind

Synopsis
A thriller that centers around Yoo-seok, a young man who comes back nineteen days after being kidnapped with no recollection of a the time he was gone, and his brother Jin-seok who tracks down the truth.