[Video] Kang Ha-neul Supports his Film While in the Military 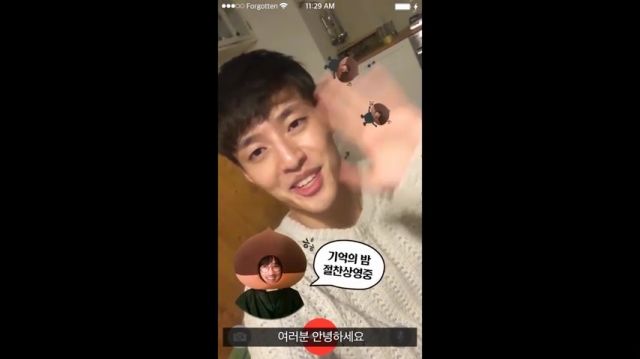 In a surprise move, actor Kang Ha-neul sends a video greeting to his fans encouraging them to watch his film "Forgotten". The actor is currently serving his 21-month mandatory military service and will return to civilian life in the summer of 2019.