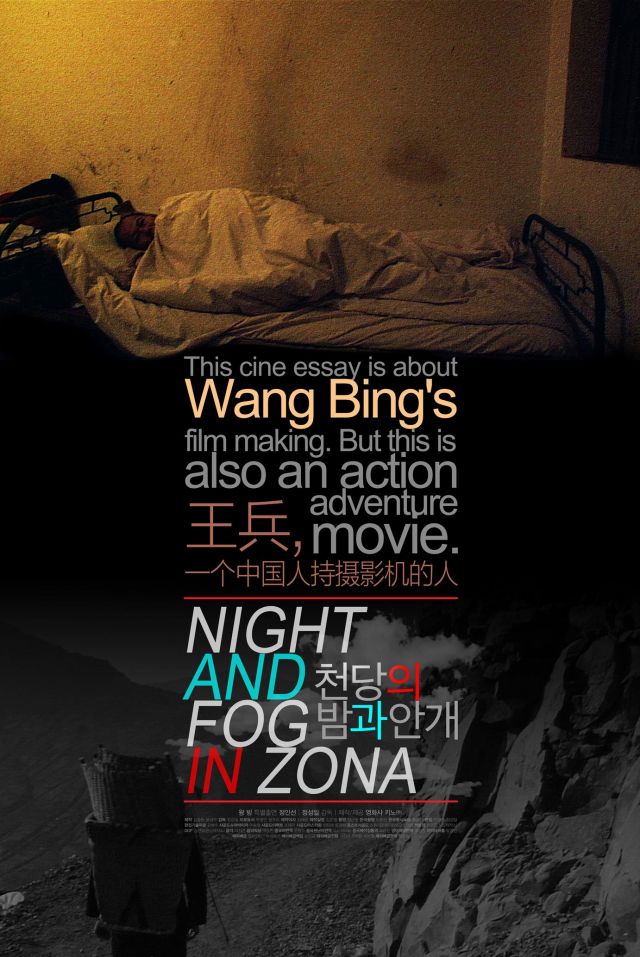 Synopsis
Chinese director Wang Bing is well known for TieXiQu: West of the Tracks, his nine-hour documentary. Korean film critic Jung Sung-il is famous for long, prolix film reviews. So it is no surprise that this film's intro-over four hours-shows Jung, turned into a director with a camera, following Wang on his filming location. Jung tries to steal the secret of Wang's film with a prolonged breath. Wang says time is critical in a movie, and a movie has to contain truth-the truth of feelings. Easy to say, but how to practice is what counts. The film watches Wang, witnessing how difficult, how dangerous and how painful that process is. However, this film is not just a making-of documentary. The cinematic experimentation with a violent clash between what is seen and what is heard makes Night and Fog In Zona a film of a different dimension. NAM Dong-chul) 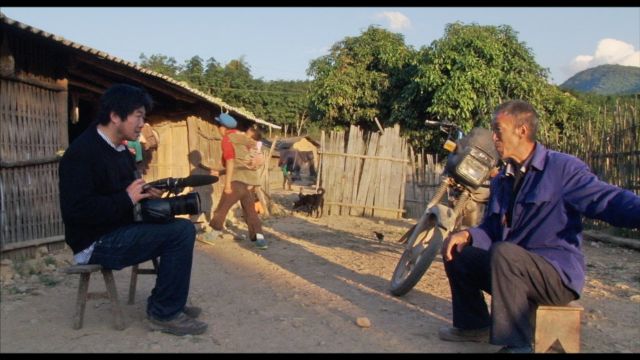 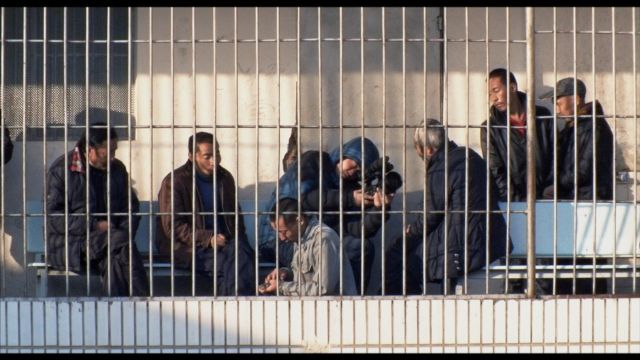