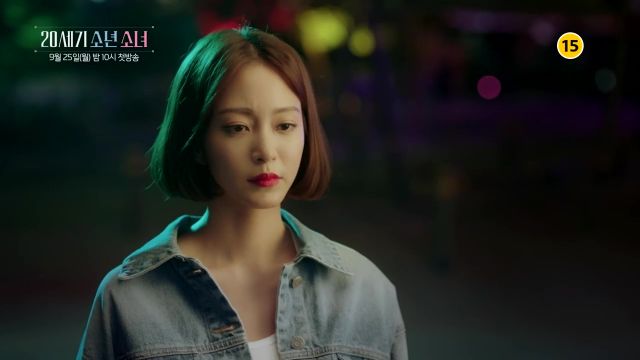 The first trailer for "Boy and Girl From the 20th Century" starring Han Ye-seul and Kim Ji-suk is incredibly sweet. We travel through time with them as their relationship grows from childhood to adulthood. At some point, Kim Ji-suk's character disappears, leaving a distraught Han Ye-seul, who then smiles when he returns. I'm looking forward to this pairing because I can't get enough of longtime friendships blossoming into something more.

-Yours, Lisa, a managing editor who needs more time in the day to watch more drama