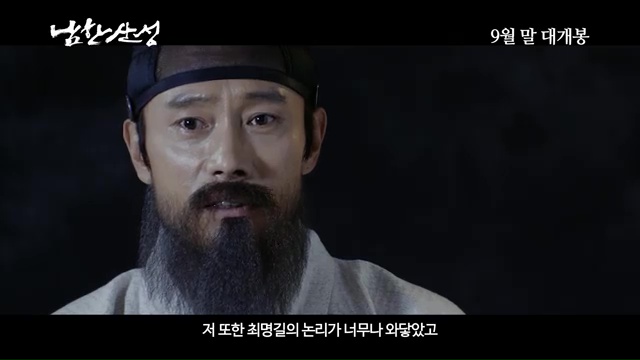 Watch Lee Byung-hun and Kim Yun-seok who play the two heads of the warring factions in "The Fortress" talk about their roles and get a glimpse into filming in this 1st character trailer. I assume that since this was labeled the 1st trailer that there will soon be a second.

-Yours, Lisa, a lady who loves behind-the-scenes videos