[Video] Lee Jin-wook in "Voice 2" as a Psychopath Detective 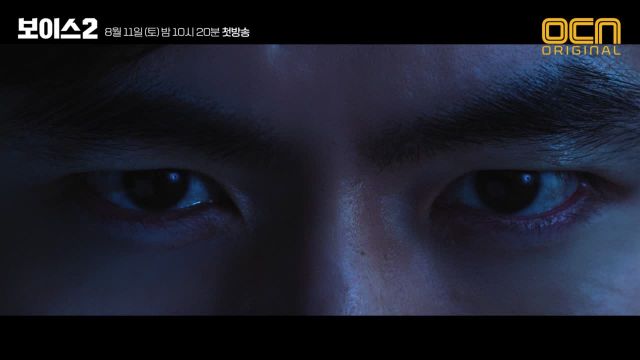 Lee Jin-wook's character in the newest "Voice 2" has finally been revealed.

Lee Jin-wook takes on the role of Do Kang-woo, a psychopath detective who looks at a crime scene through the suspect's eyes. "I can see the site from the criminal's perspective when I see the site".

In the teaser, a murder is underway in a car and the victim is flailing for help. Just when things are about to get worse, the camera zooms from the car to a man's back. The man is Do Kang-woo. He looks at the car where the murder happened and recreates the scene in his mind. He can read the minds of criminals.

"[Video] Lee Jin-wook in "Voice 2" as a Psychopath Detective"
by HanCinema is licensed under a Creative Commons Attribution-Share Alike 3.0 Unported License.
Based on a work from this source