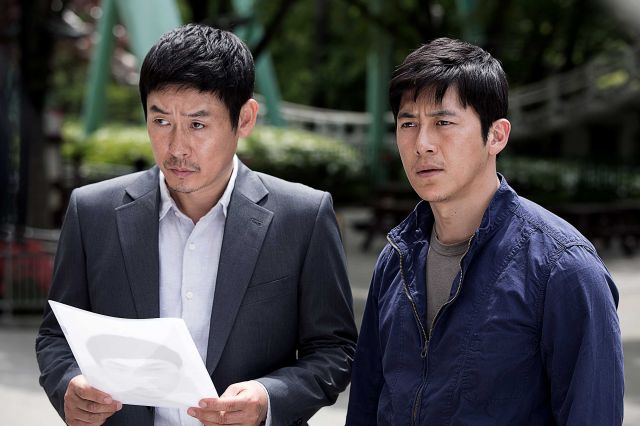 Go Soo is back with SF thriller movie "Lucid Dream". The trailer for the movie has been released today and it looks awesome! 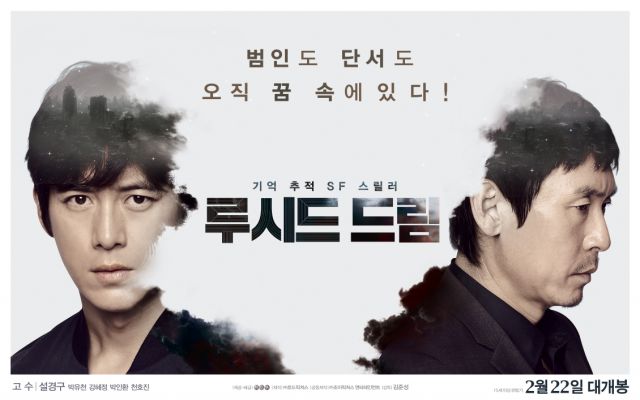 Go Soo takes on the role of Dae Ho, who is a reporter specializing in exposure of corrupted major companies. 3 years ago, his son was purposely kidnapped and he reaches the point of using lucid dreaming to find clues to find his son. With the help of a veteran detective (played by Sol Kyung-gu) and a psychiatrist friend (played by Kang Hye-jung), they face the man with all the leading clues. 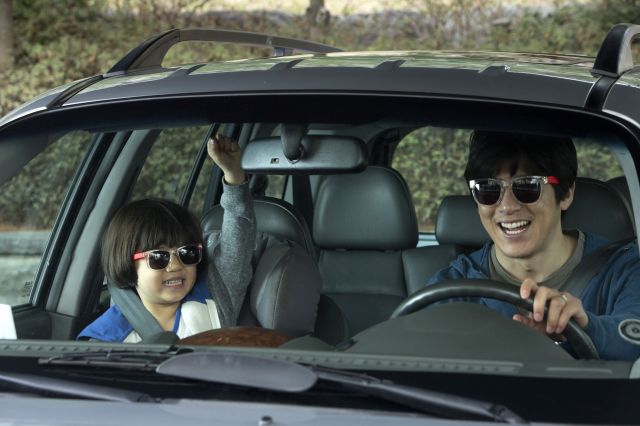 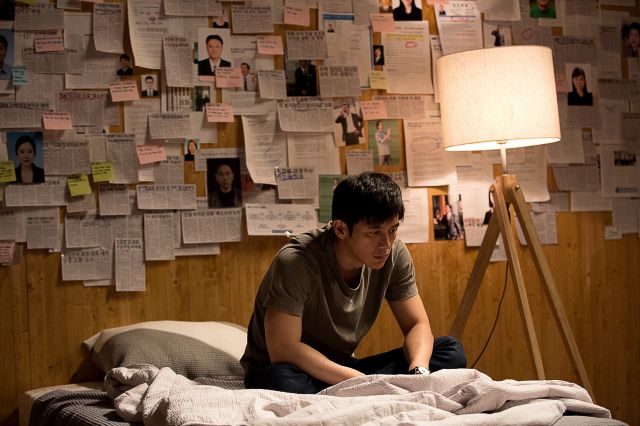 The movie itself seems well-made in storyline and graphic. I tend to shy away from movies compared to the dramas but for this, I would go out of my way to watch it. Enjoy the trailer below!