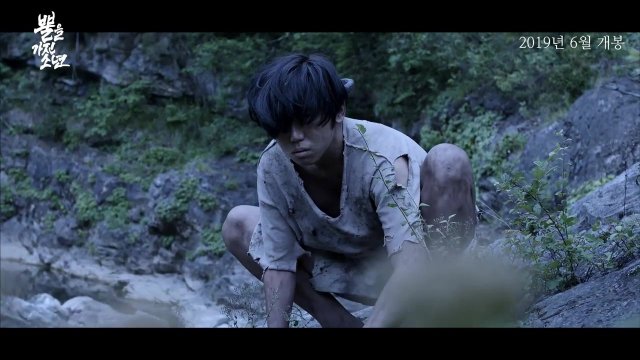 Synopsis
Untreatable with modern medicine! But I have to survive. Joon-bae was working at a health foods company until one day he gets diagnosed with cancer. Hee-jin, who works at the factory, suddenly has a lung disease. A middle man named Gwang-woong approaches them and tells them about 'human horns', which are considered only a legend. A hunter has to make money for his mentally-ill daughter, and Gwang-woong gives him one last hunting offer. There's no more hope or choice. To survive, these people will do anything... but they have to eat someone to do so.