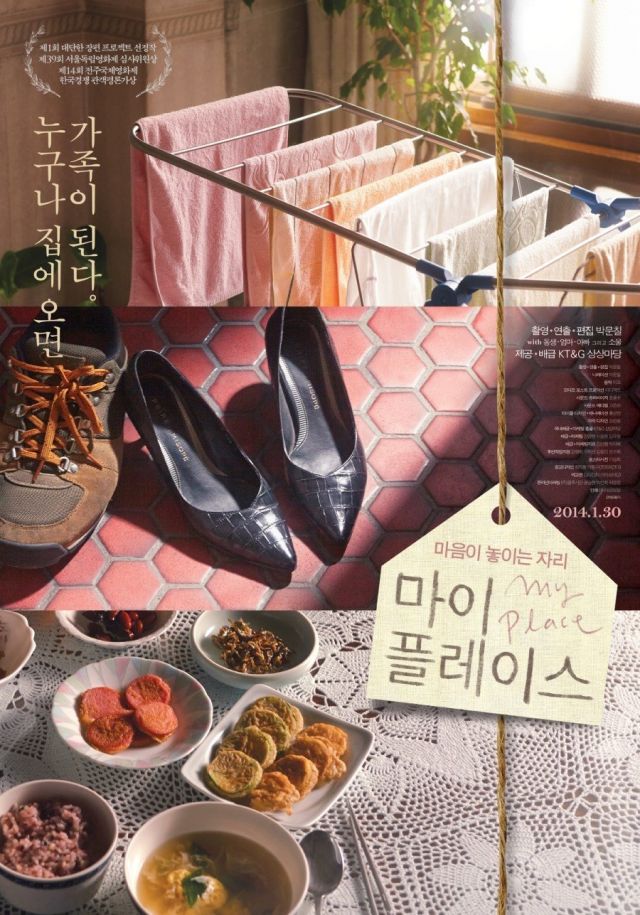 Main Trailer released for the upcoming Korean documentary "My Place"