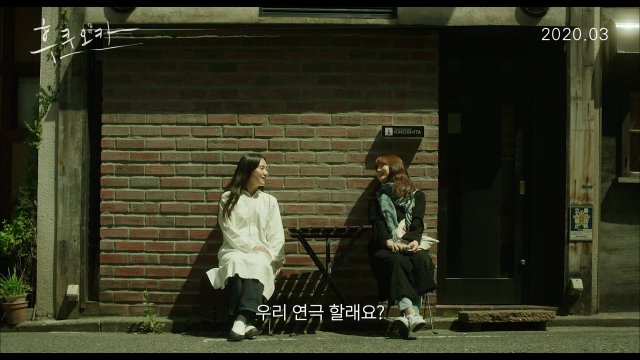 Synopsis
Back in college, Jea-moon and Hae-hyo were bosom buddies, but their friendship foundered when they both fell in love with the same woman, Soon-yi. 28 years later, Jea-moon, now the owner of a second-hand bookshop in Seoul, travels to Japan to meet his onetime friend, who runs a bar in Fukuoka. He is accompanied by his enchanting young neighbour So-dam, who suggested the meeting in the first place. But in Fukuoka, the traumatic conflict of a long-buried past gradually implodes...