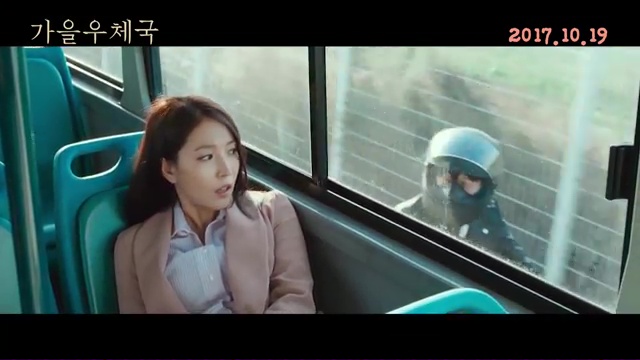 A Han Hee-joon song called "Hug" is the background for the romantic music video for "Autumn Sonata". It tells the sad story of a woman who doesn't have long to live and the man who loves her.