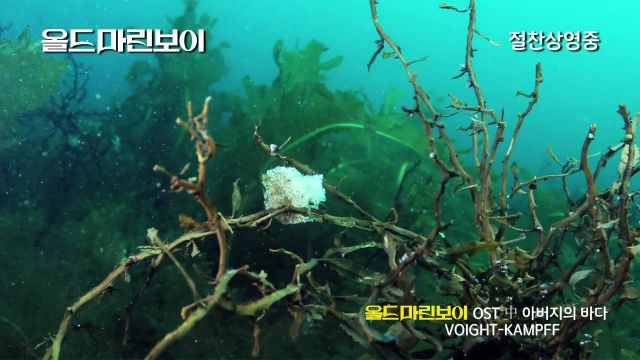 Voight Kampff's "Father's Sea" provides the background tunes in the form of a funky waltz-like number performed by strings and piano for the "Old Marine Boy" music video. It's perfectly suited to the father's almost other-worldly job.

Synopsis
The story of a father and husband whose unwavering love and devotion for his wife and two children lead him to work hard after they escape from North Korea with nothing. He works hard as a deep-sea diver to feed his family despite the dangers and difficulties of the job.