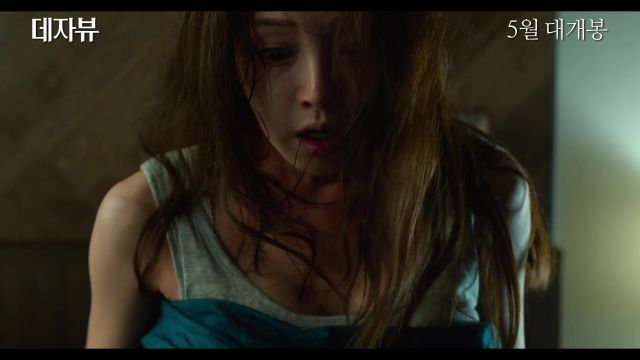 Nam Gyu-ri and Jung Kyung-ho reunite in "Deja Vu" and join a cast of intense actors and character for this thriller about a woman whose life is turned upside down after witnessing a terrible accident.

Started filming : 2017/09/10
Synopsis
This debut thriller for director Go Kyung-min revolves around a young woman who witnesses a hit-and run and is now going through treatment for a nervous breakdown. The boundary between reality and fantasy blurs, which leads to mysterious happenings.