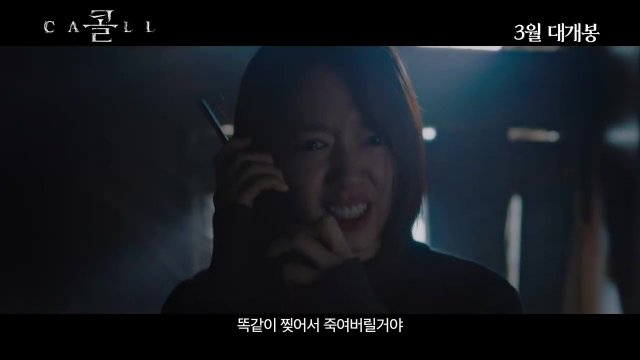 Started filming: 2019/01/03
Started filming: 2019/04/02
Synopsis
Seo-yeon (Park Shin-hye) comes back home after a long time. She connects an old phone that was in the house and speaks to a stranger named Yeong-sook (Jun Jong-seo). Seo-yeon realizes Yeong-sook lives in the same house, but they are 20 years apart, and they become friends from then onwards.

"It's little things like these that change a person's life".
Then one day, Seo-yeon and Yeong-sook make a small choice that will change their lives in the time they are in. Yeong-sook saves Seo-yeon's father, who had previously died 20 years ago, and Seo-yeon tells Yeong-sook her future 20 years later.
However, after Yeong-sook finds out her terrible future, she turns reckless and starts to threaten Seo-yeon!

If you could change your past, what would you change?