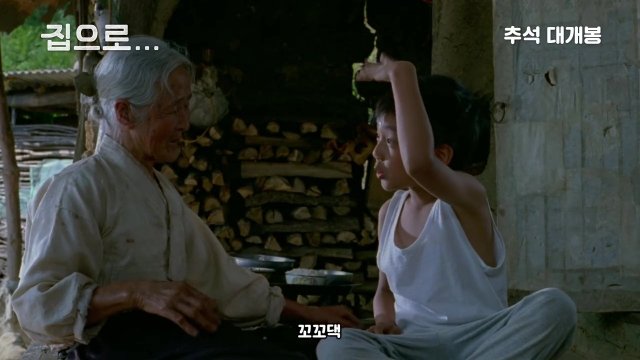 New clip added for the Korean movie "The Way Home"