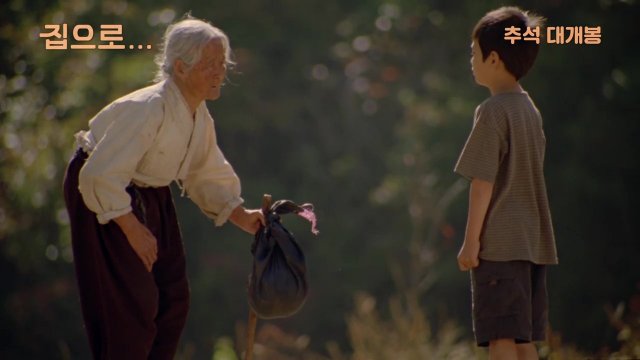 Why Are You Coming Now Clip