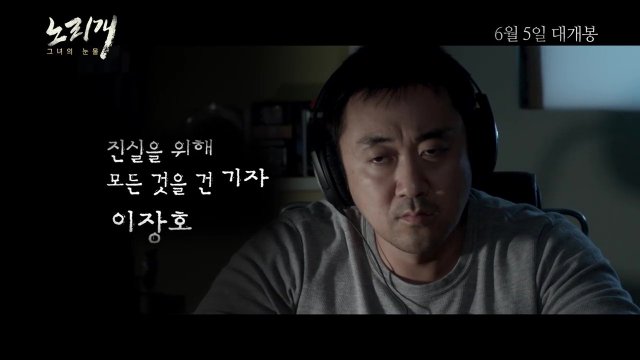 First release: 2013/04/18
Synopsis
"A young actress commits a suicide and the media bashes the sexual favor bribery rampant in the entertainment industry. She had been brutally taken advantage of by a newspaper mogul, a film director and a broadcast producer. As the victim's dead, only the accused are present in court during the trial. Things put the courtroom in bind when no one would dare to testify. Lee Jang-ho, once a hotshot journalist, is now a washed-up web newscaster. He engages in search of conclusive evidence to prove the guilt of the perpetrators -- the actress' diary. Can he reveal the truth to bring the accused to justice?"