[Video] Official trailer released for the Korean movie 'The Guest' 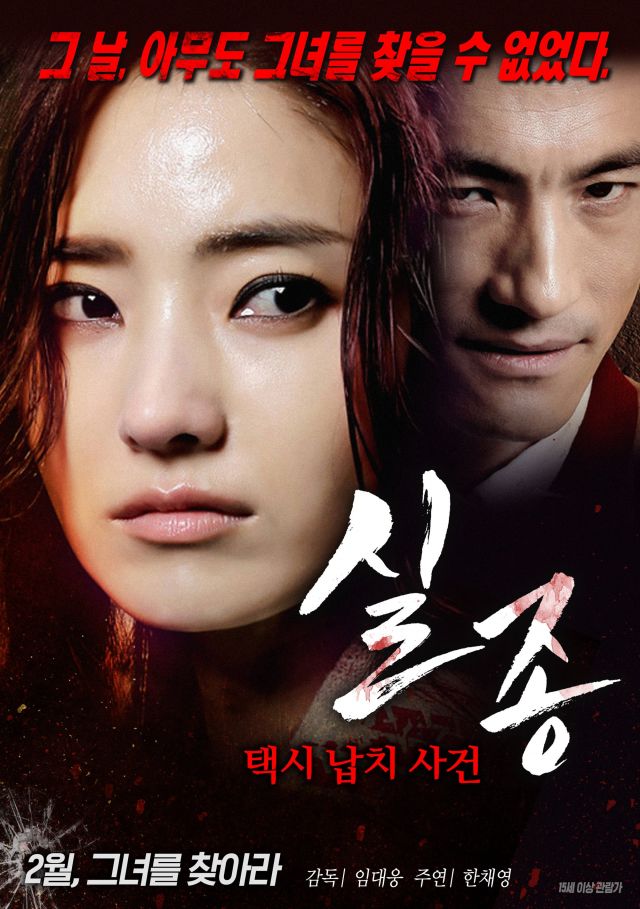 Official trailer released for the upcoming Korean movie "The Guest"

"The Guest" is a Korea-China co-production.
Synopsis
Zheng Kai used to work at a major company but he was fired for professional negligence and is about to pay for damages as well. His lovely fiance and photographer Lin Lin is in charge of top star Weena's pictures but she is about to quit due to conflicts of opinion. Then one day Zheng Kai who is struggling with everyday life, gets into a taxi drunk. He is touched by the taxi driver who was nice to him although he didn't have any money and promises him he would pay him back. The two become friends and tell each other their stories. One day, Zheng Kai gets an unexpected visitor and gets involved in something...