[Video] Park Hae-il, Park Hee-soon, and Jo Woo-jin chat about their characters in "The Fortress" 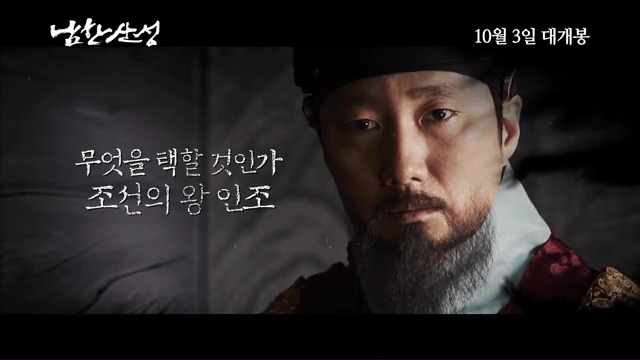 -Yours, Lisa, a lover of the creative process