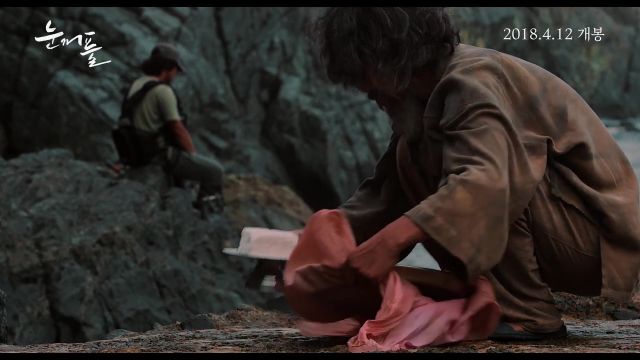 "Train to the Sea" by Jo Dong-hee accompanies the unhurried souls quietly enjoying and working by the sea in this music video for "Eyelids".