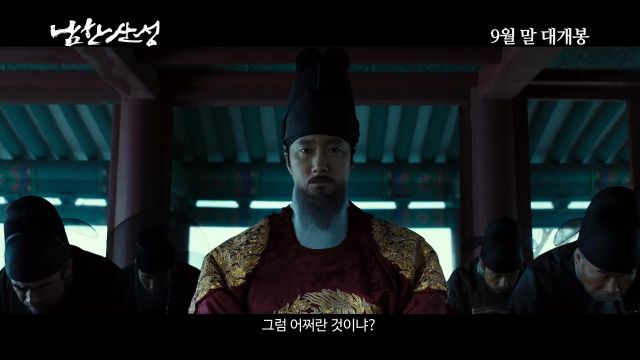 Prepare for battle with the main trailer for Lee Byung-hun's upcoming film "The Fortress".