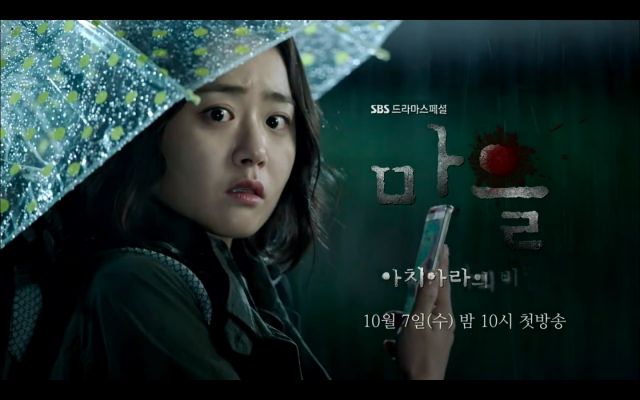 16 episodes - Wed, Thu 22:00
Synopsis
One day, many corpses that seem to have been secretly buried underground for a long time are discovered, in a peaceful village called Achiara, where barely any criminal cases have happened. The drama begins with the shocking discovery.