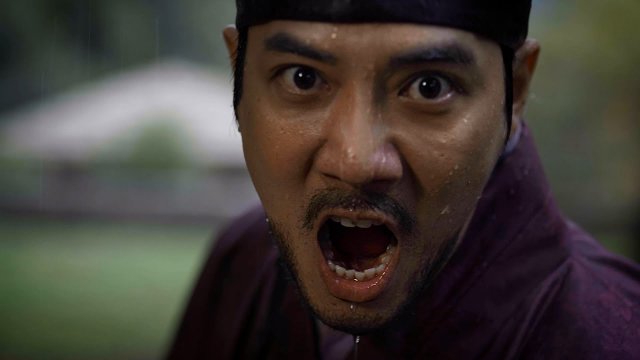 32 episodes - Sat, Sun 21:40
Synopsis
"The King of Tears, Lee Bang Won" sheds new light on leader Yi Bang-won who took the initiative to establish the Empire of Joseon during the end of the Goryeo Dynasty and early Joseon Dynasty when the ancient order of Goryeo was destroyed and the new order of Joseon was created.