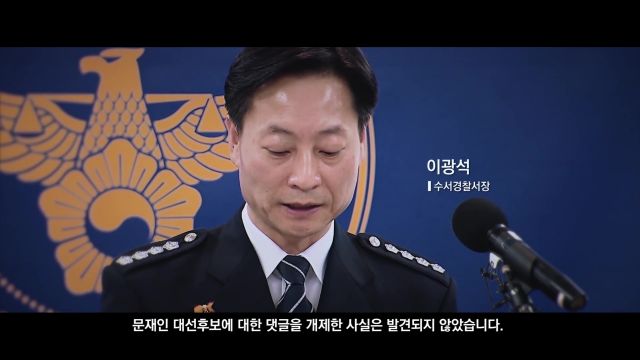 Trailer released for the Korean documentary "The Black".

Formerly known as "Memento Mori - Documentary" (메멘토모리, me-men-to-mo-li)
Synopsis
The National Intelligence Service systematically got involved with the presidential election. Strong influences are trying to cover them up. Lee Nam-jong is facing the world with his whole body and is shouting at the world.

However, after the election, evidence of illegal involvement continues to surface. An investigation in relation to the government commences as well as trials. The trial fires the Public Prosecutor General, team director and others. There are 121 evidence which the prosecutors submit (Oh My News totals 22 million). However, the result says, "There was involvement in politics but it's not a violation of the Election Act".

However, on the 31st of December 2013, a man yells with all his might to this silenced world, "I will take your fears, stand up".