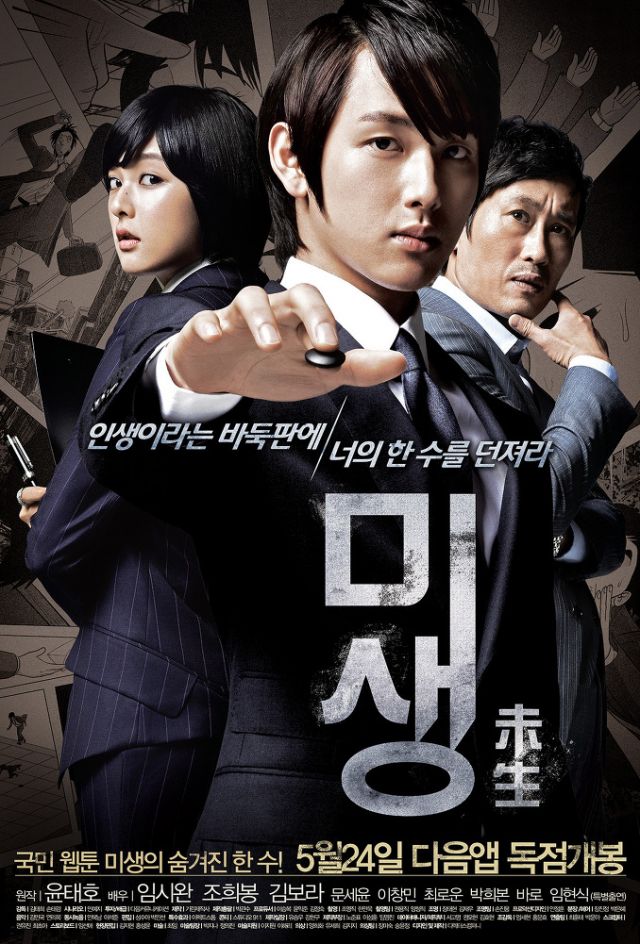 Synopsis
A mobile omnibus short film based on Yoon Tae-ho's original "Misaeng". Through an interview with Yoon Tae-ho, the scenario writer for "Misaeng Generation" Min Ye-ji created a prequel for 6 of the appearing characters and will finish off about these charatcers in the original script. Directed by Son Tae-gyum, the Jang Geu-rae version, Deputy Kim version and the Jang Baek-gi version while director Kim Tae-hee-I is responsible for the Ahn Yeong-i version, deputy Oh's version and Han Seok-yool's version. They will be revealed one by one on the 24th of May starting with the Jang Geu-rae version.