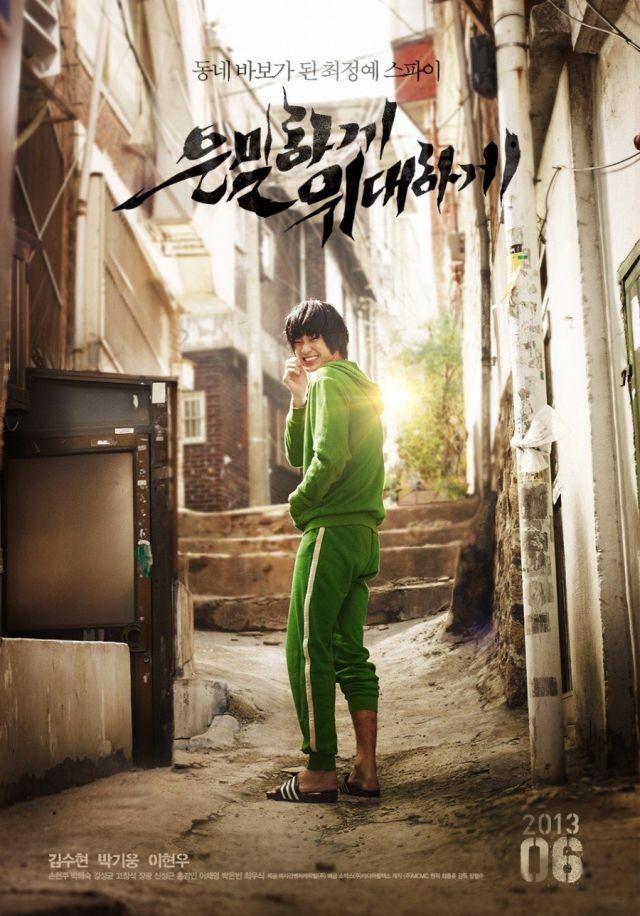 Synopsis
As a North Korean sleeper cell agent, Ryu-han infiltrates the South and assumes the role of a village idiot in a rural town. He observes the townsfolk and waits patiently for his mission. One day, after 2 years of playing the role of the village idiot, fellow elite spies Hae-rang, posed as a rock star and Hae-jin, posed as an ordinary student, are dispatched to the same town as Ryu-han. He helps the other two spies settle in and teach them how to adjust in the South. There is a sudden drastic political power shift in the North and all three spies receive an urgent mission: commit suicide.