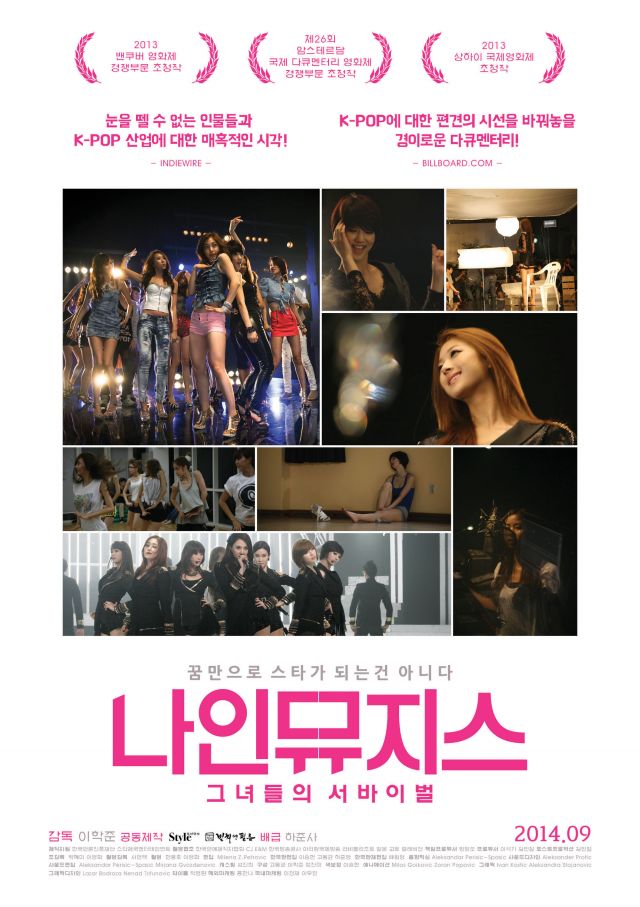 Synopsis
"Nine Muses of Star Empire" is a year-long chronicle that follows the journey of an all-girl pop group called The Nine Muses. It portrays the everyday life of nine young girls, relentlessly pursuing their dreams, happiness, and satisfaction in a world of jealousy, betrayal, and scandal. The Nine Muses, just like millions of other pop groups, is a new, emerging South upcoming Korean girl group, aspiring to perform on a national stage and gain world-wide fame. For that, the girls from an early age have decided to set aside their own agendas, interests, and identities, and instead live as one of the Muses, the characters which the entertainment company has created and whose every moves are coordinated.