[Video] Trailer released for the Korean documentary "Sea of Butterfly" 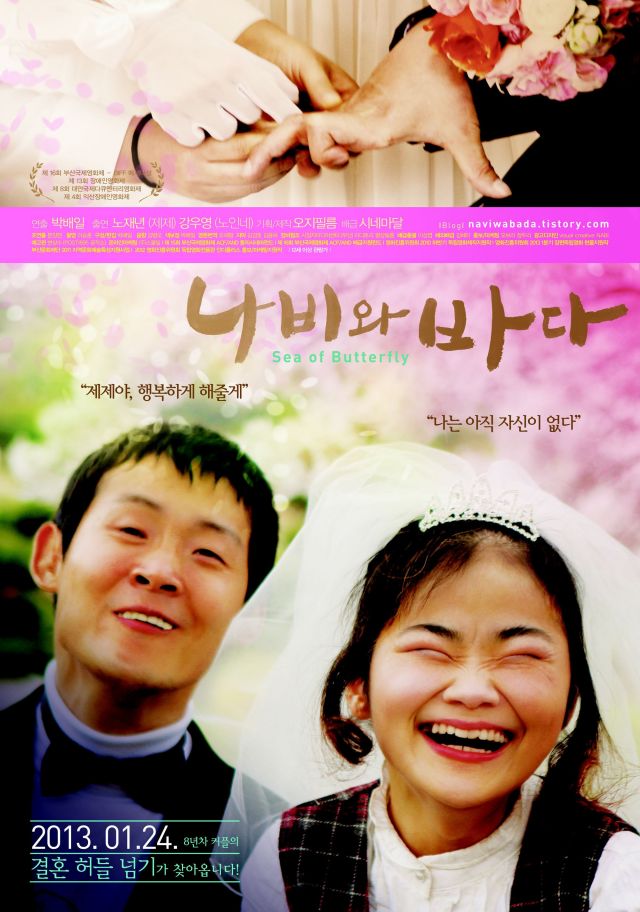 Trailer released for the Korean documentary "Sea of Butterfly"

Synopsis
"Let's Live Together"
A jumping of hurdles by a married couple of 8 years.

Jae-nyeon (Jeje) who has encephalopathy and Woo-yeong (Old Man). It's been 8 years since they've started seeing each other despite the 12 year age gap. Now they want to end the sorrow of parting and having to say goodbye. However, they didn't know that marriage was so hard. As Woo-yeong repeats "I will take care of everything, trust me" Jeje's concerns get deeper. It feels like only the two of them are left in the difficult world. Because of the new titles, 'husband and wife' they feel the burden getting bigger and the worried eyes around them only feel like terror. Will Jeje and Woo-yeong succeed in marriage?