[Video] Trailer released for the Korean documentary 'The Cardinal' 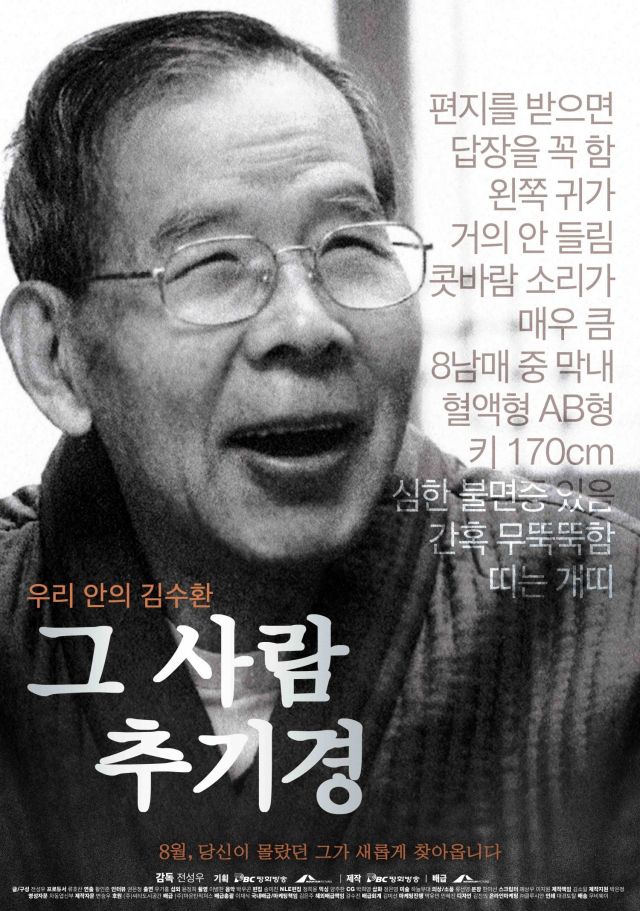 Trailer released for the upcoming Korean documentary "The Cardinal"

Synopsis
He set out on a journey to find the answer to the question "How do people see me?". Now, five years after he left for his final journey, an image of him reveals him standing in the final moment of his life. His long philtrum, bright smile, stern voice, warm hands, dignity, humor, innocence, honesty, confessions, and futility... here's a story we never knew about a human being named Kim Soo-hwan.