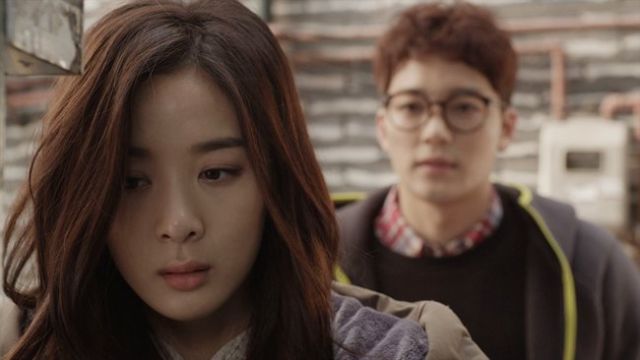 1 episode - Sun 24:10
Part of the "Drama Special" series
Synopsis
What are the chances that you will meet a bride in a wedding gown with sneakers on the subway? Just when Hee-soon was running out of sources to write about and found himself in front of a brick wall, a woman arouses his curiosity!
Web-toon artist Hee-soon followed her. Bo-kyeong calls herself the 'unlucky one' and blames herself for everything including the time when her groom ran away from the wedding. Why did he run away? She didn't know, but she didn't want to resent him for it. So she sets out to look for him but the buses have stopped running and she has no money for taxi. However, a loser but a nice looking guy asks her where she's going. How long will he follow her? 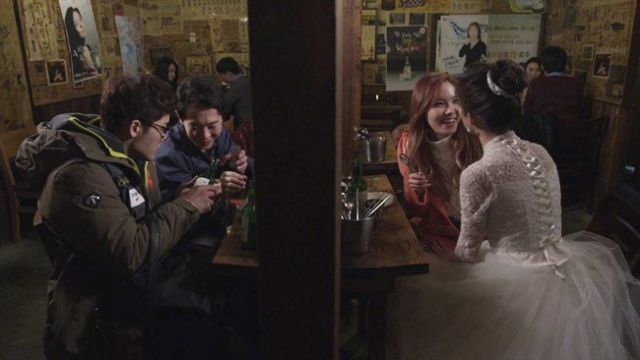 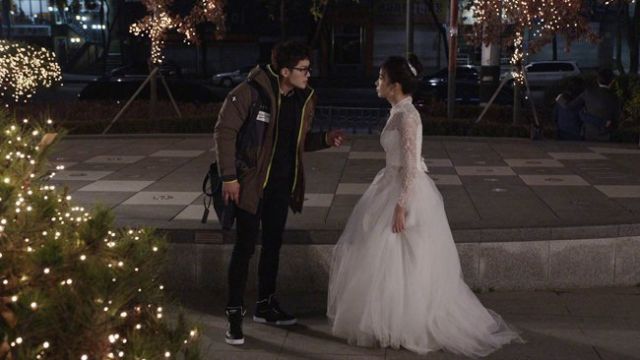 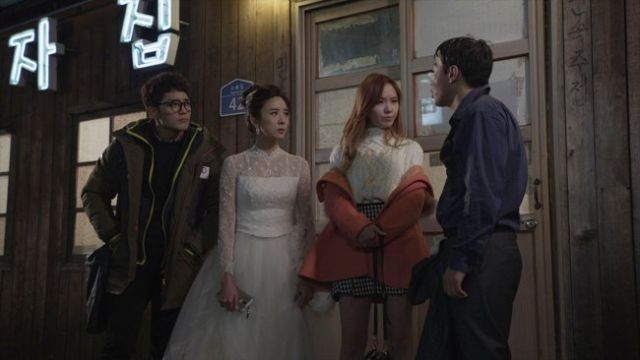 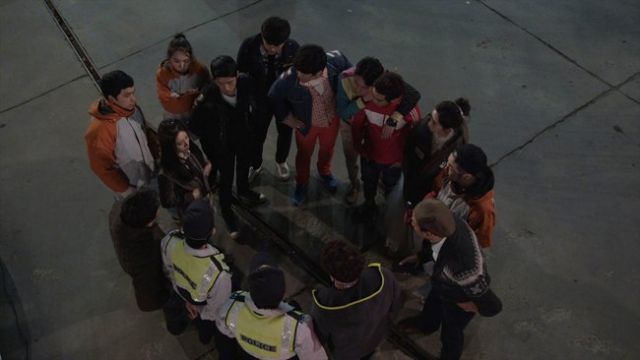