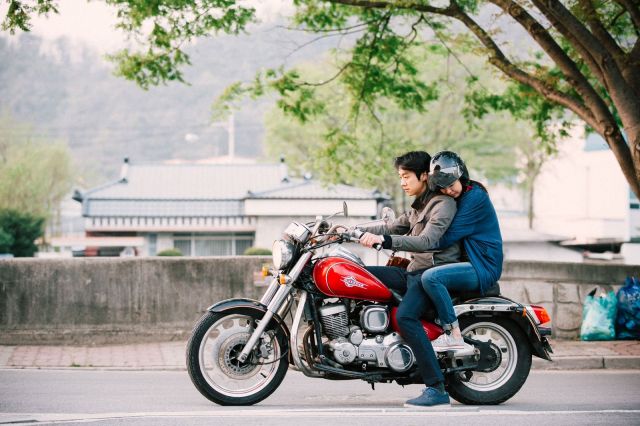 Release date in Korea : _Not yet Released