[Video] Trailer released for the Korean movie 'Communication and Lies' 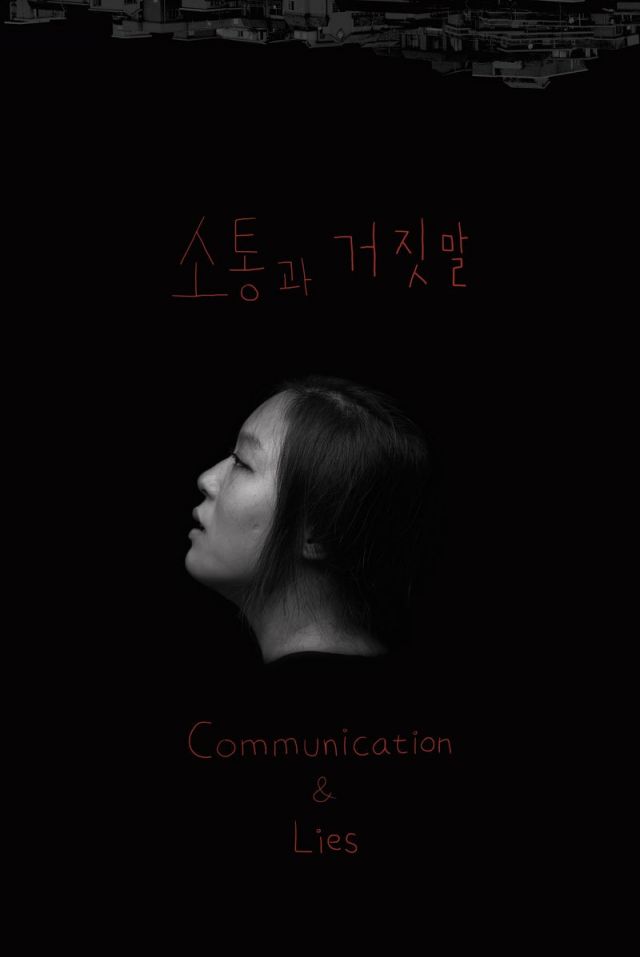 Trailer released for the upcoming Korean movie "Communication and Lies"

Release date in Korea : _Not yet Released