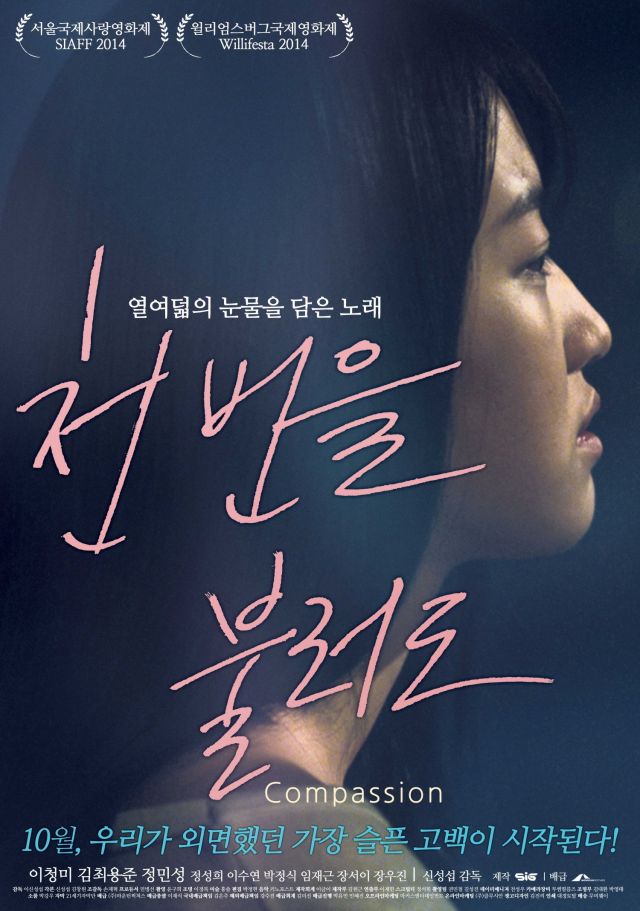 Synopsis
"Do you know what's going on in the school right now?"

A high school teen named Hana has a friend who committed suicide and can't sleep. She then witnesses her parents fight, resulting in her father's abuse. The next day, she hates the fact that her parents are pretending to be alright in front of her. A Band senior named Se-mi starts approaching her and starts behaving strangely. Hana tries to go back to reality but she's already in too deep and soon, she's the targer of rumors and becomes an outcast. Like her friend, Hana finds herself standing on the edge of the school building...