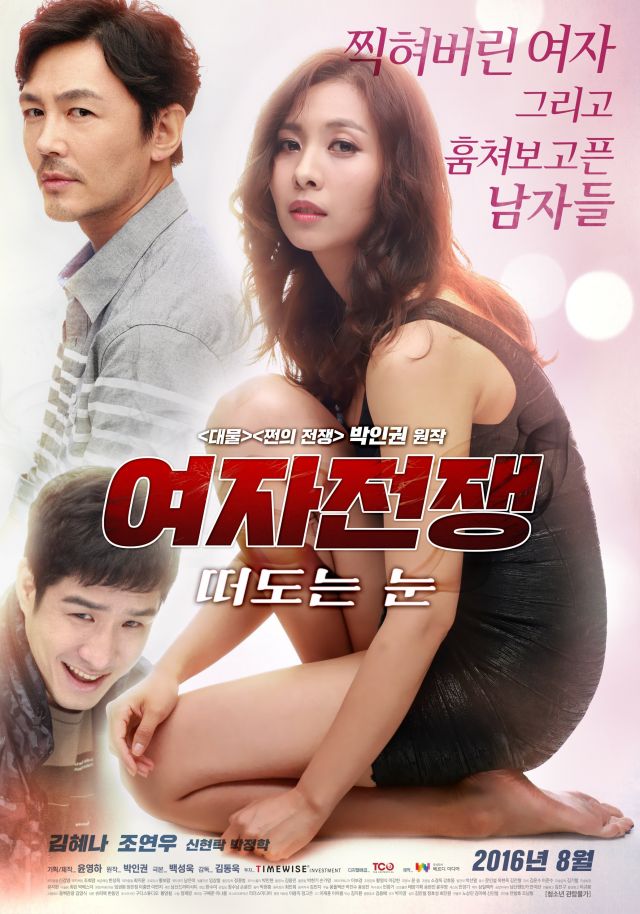 Synopsis
A spotted woman and the men who wants to sneak a peek at her! Chang-woo spend some quality time with his wife Eun-joo on their wedding anniversary and he takes a video of them having sex as a souvenir. However, he realizes that the cell phone he took the video with isn't his and it's too late because the video has been saved into the cloud server of the actual owner. The cell phone owner blackmails Eun-joo into a dangerous deal with the video...