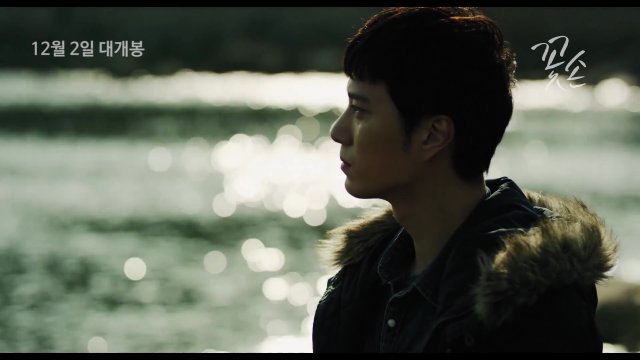 Synopsis
Jin-da is a 27-year old Chinese young man.
He was raised by a Korean grandmother.
And grew up in China with his biological grandmother.

After her grandmother's death, Jin-da and his friend Jeong-nam visited Namhae, Korea, where she missed her grandmother during her lifetime, and his younger brother Han-byeol and her friend Soo-jin also gathered in Namhae.

When asking if someone's at home, they greet with "Woah, who died?", not as parting words with someone who died, but just being the elderly people in Honghyeon Village in Namhae.

In this village, Jin-da and his company lives with the elderly in Nam-hae, helps and comforts them, and gradually adapts to the life there.

Having stayed in the South Sea longer than they thought of, they eventually face the moment when they have to leave.