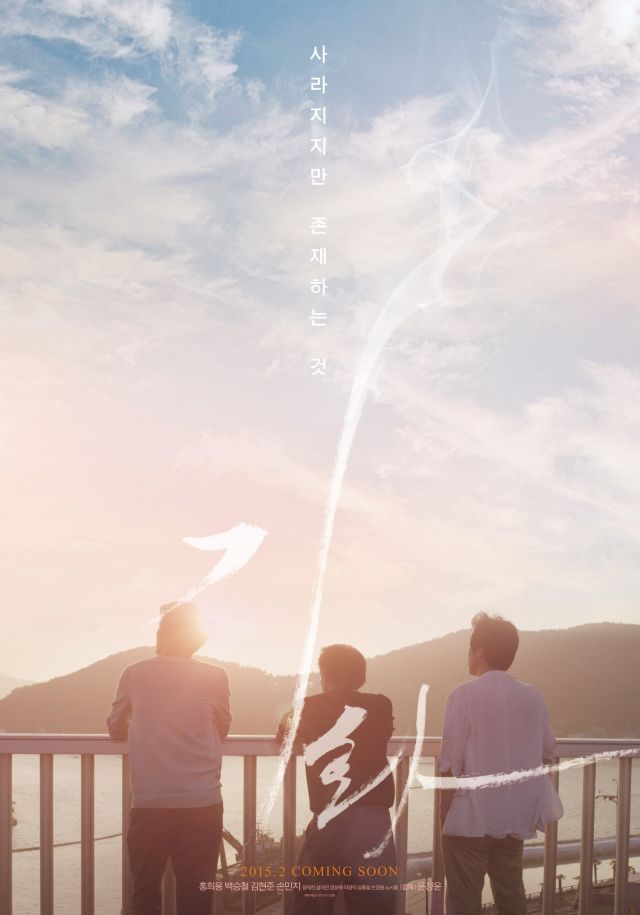 Synopsis
Hui-Yong is a childish father who has never played a role of father.
One day, he realizes that he will die of cancer soon.
He sets out to find his son with Seung-Cheol, a childhood friend, before he dies. The son is getting out of prison.
He is reunited with his son for the first time in four years. But the son stares at him with Cold Eyes. This alludes to their journey, which will not be fair or easy. 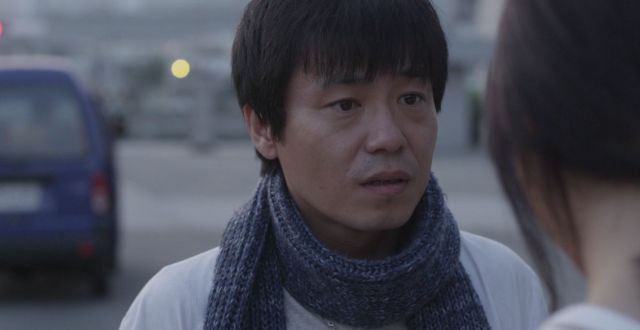 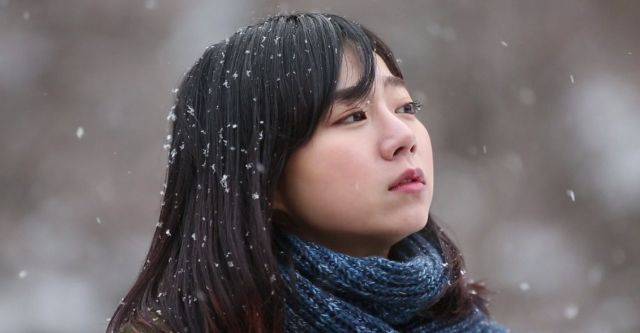 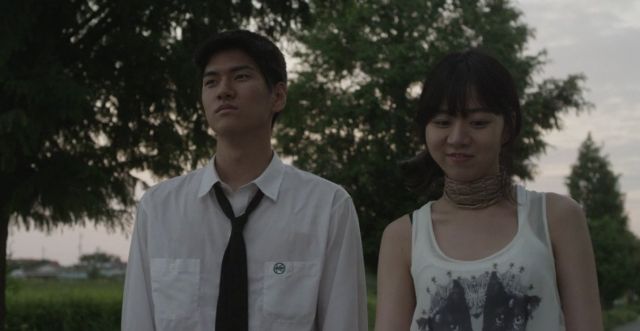 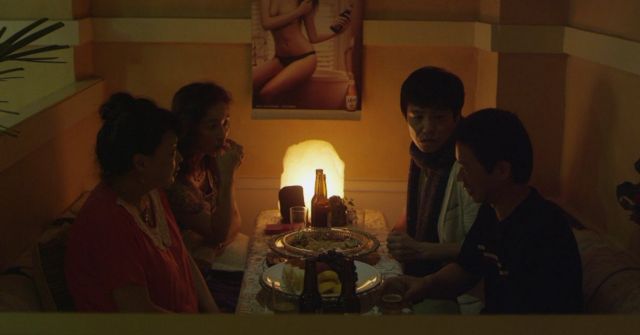 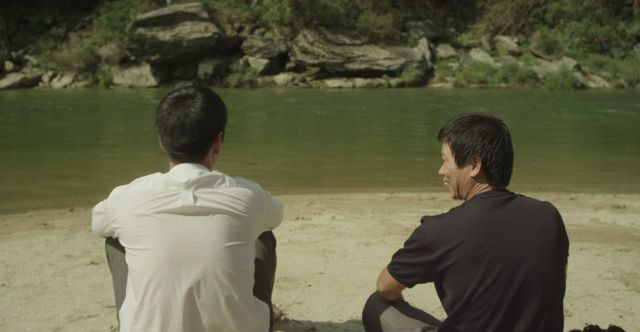 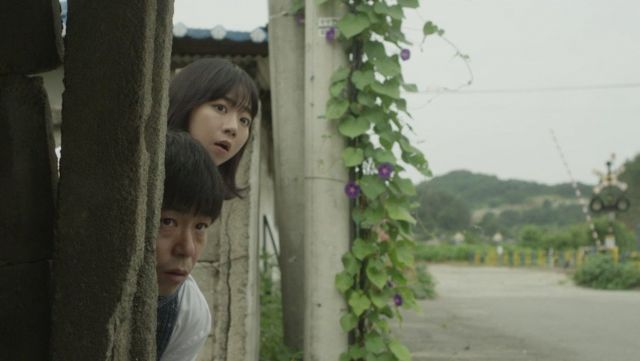 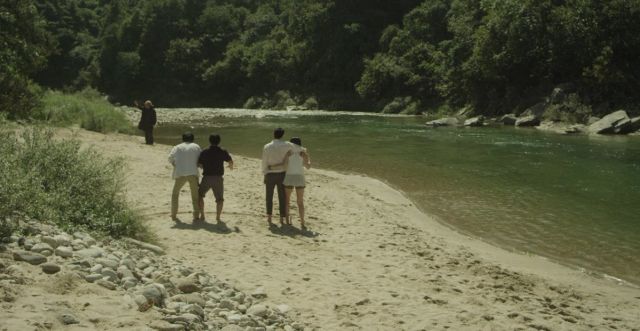