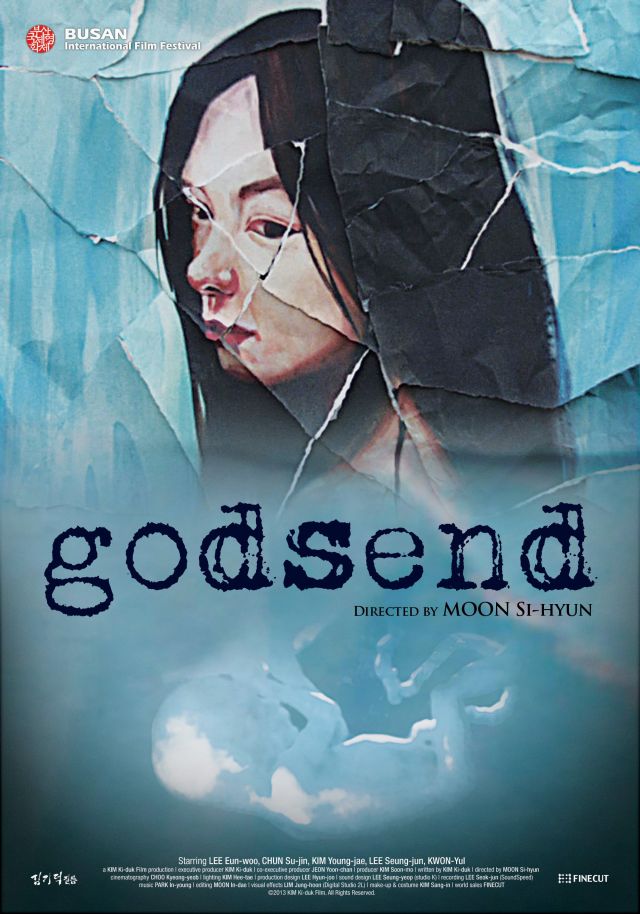 Synopsis
Another film based on a story idea by Kim Ki-duk and directed by a former pupil sees a desperate woman asking a girl considering abortion to give
her the baby. The two face unexpected dangers as they await the birth in an isolated vacation home.