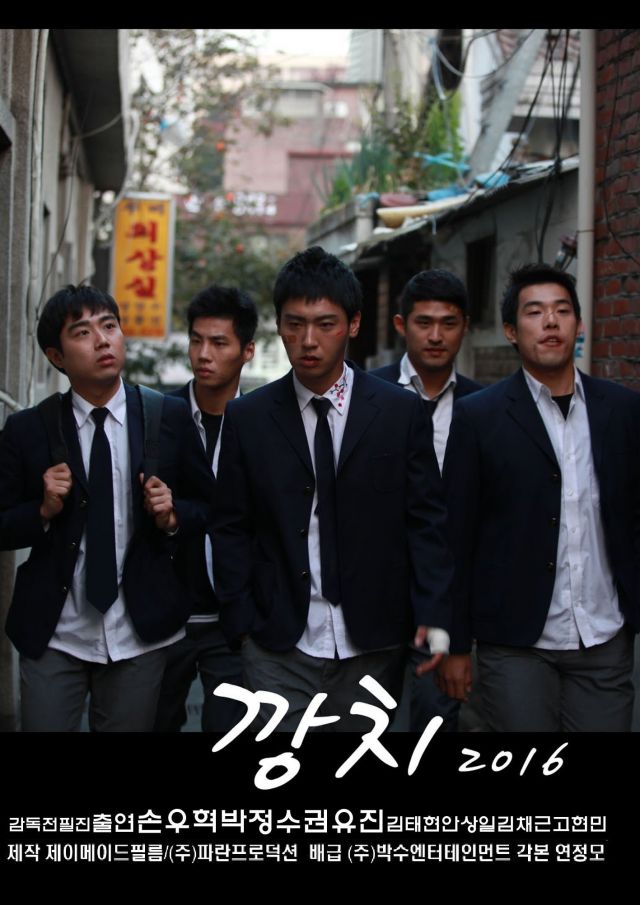 Formerly known as "After School" (방과 후 학교, bang-gwa hoo hak-gyo)
Synopsis
Hyeong-soo in the high school Judo team has to quit because of his father who doesn't care about him. With his best friends Jin-ho and Seong-rok, he decides to start afresh but everything starts falling apart when he meets the school bully Jin-gyu. In the end, Hyeong-soo decides to become the school gangster and compensate his past. He loses everything from family to friends and everything of his he thought precious the more he fills his passion. He regrets what he's done and tries to turn everything back around...