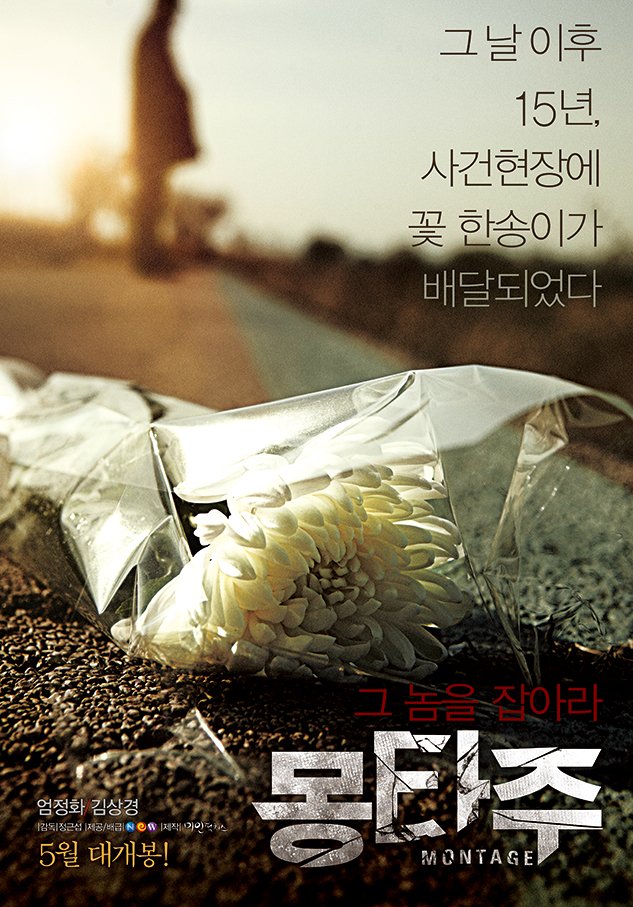 Synopsis
A criminal who disappeared 15 years ago, a crime that repeats itself 15 years later and the moment has come at last! A kidnapper diaappears 15 years ago. 5 days before the statute of limitations is over, the kidnapper puts a single flower on the scene of the crime. Days later, crimes very like the ones 15 years ago repeat themselves and a grandfather who lost his granddaughter, a mother who lost her daughter to this monster and a detective to dedicated his life to this unsolved case. get a chance to bring him to justice.