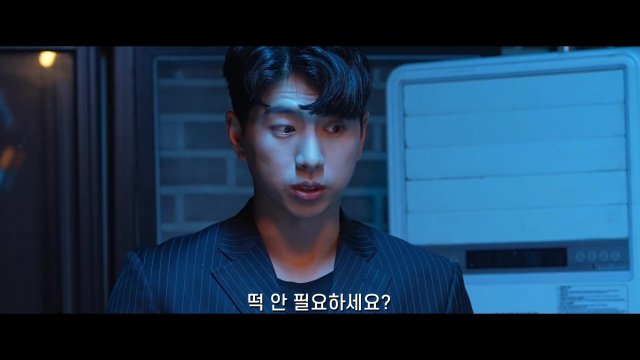 Synopsis
Three married women had always been dissatisfied sexually with their husbands, and Hyoji, who recently divorced due to her husband's erectile dysfunction. They gathered after a long time and had a drink complaining to each other, and they received a business card from an unidentified handsome man, saying, "Don't you want to play tteok pounding game?" The four of them head to the meeting place and meet suspicious agents who were waiting for them.